Representatives from the following international coalition of countries participated as pilot developers in the MDSAP pilot program:

Every Regulatory Authority that participated in the MDSAP pilot program were considered to be equal partners. The results obtained from the final MDSAP pilot report are based on data accumulated over the course of the three-year pilot. It is expected that more Regulatory Authorities will participate in MDSAP and become active participants in either the pilot program or the implemented MDSAP program.

The observer status and role of European Union were discussed. However, the EU’S participation was declined and this could have been ascribed to the number of member  countries in the Union.

Observers of the MDSAP Pilot Program 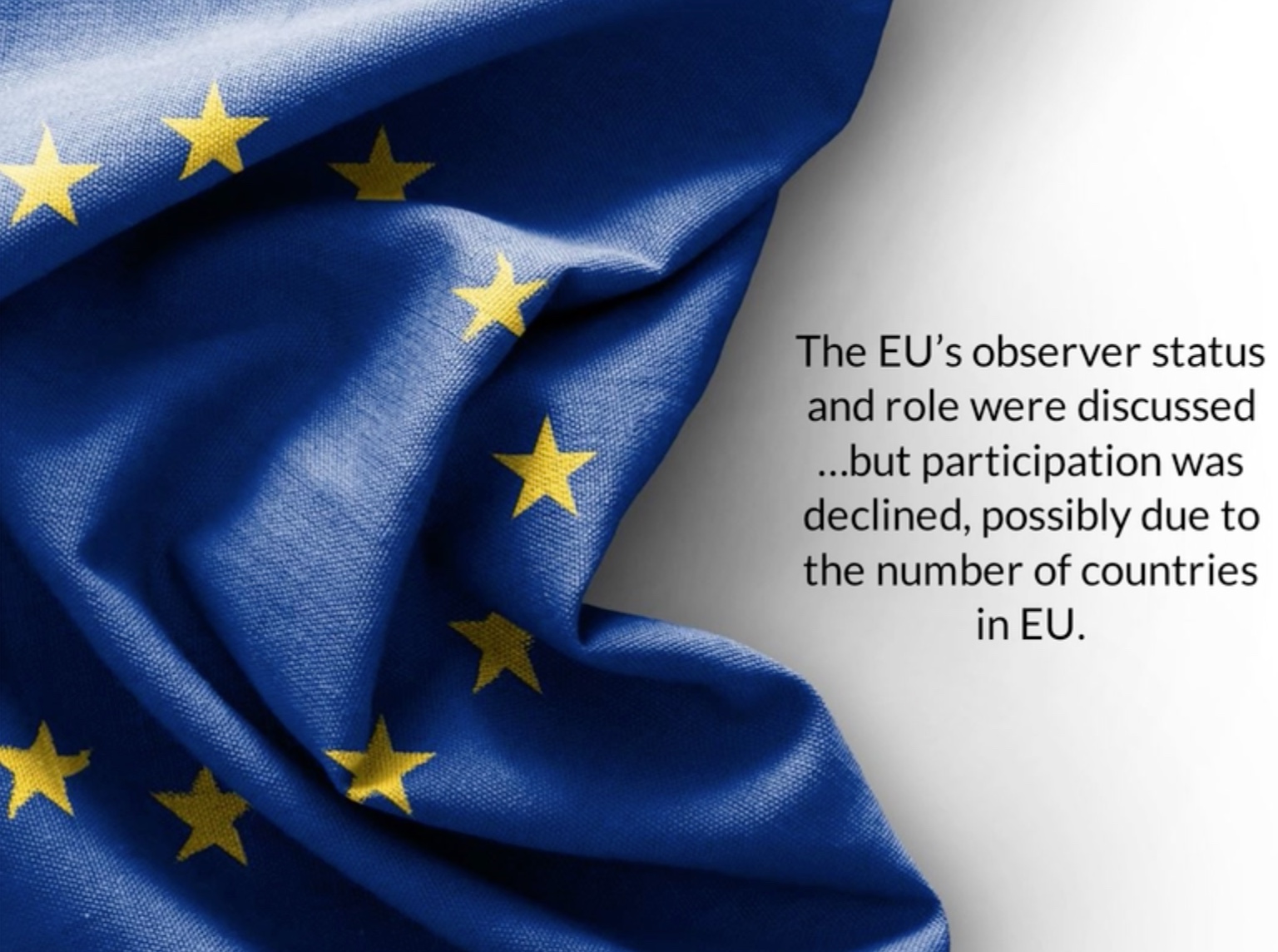 Japan’s Ministry of Health, Labour and Welfare (MHLW) together with the Pharmaceutical and Medical Devices Agency (PMDA) were observers to the Regulatory Authority Council (RAC) and Subject Matter Expert (SME) in 2013.

The World Health Organisation (WHO) was also an observer to the SME Working Group whereas the European Union participated as observer Status in 2014.

For IVDs pre-clearance process, WHO serves as a member of the IMDRF-MDSAP working group and as an observer to the MDSAP. WHO has shown a willingness to adapt and inculcate MDSAP processes to a certain extent in their pre-qualification program.

MDSAP – Roles of Participants and Observers 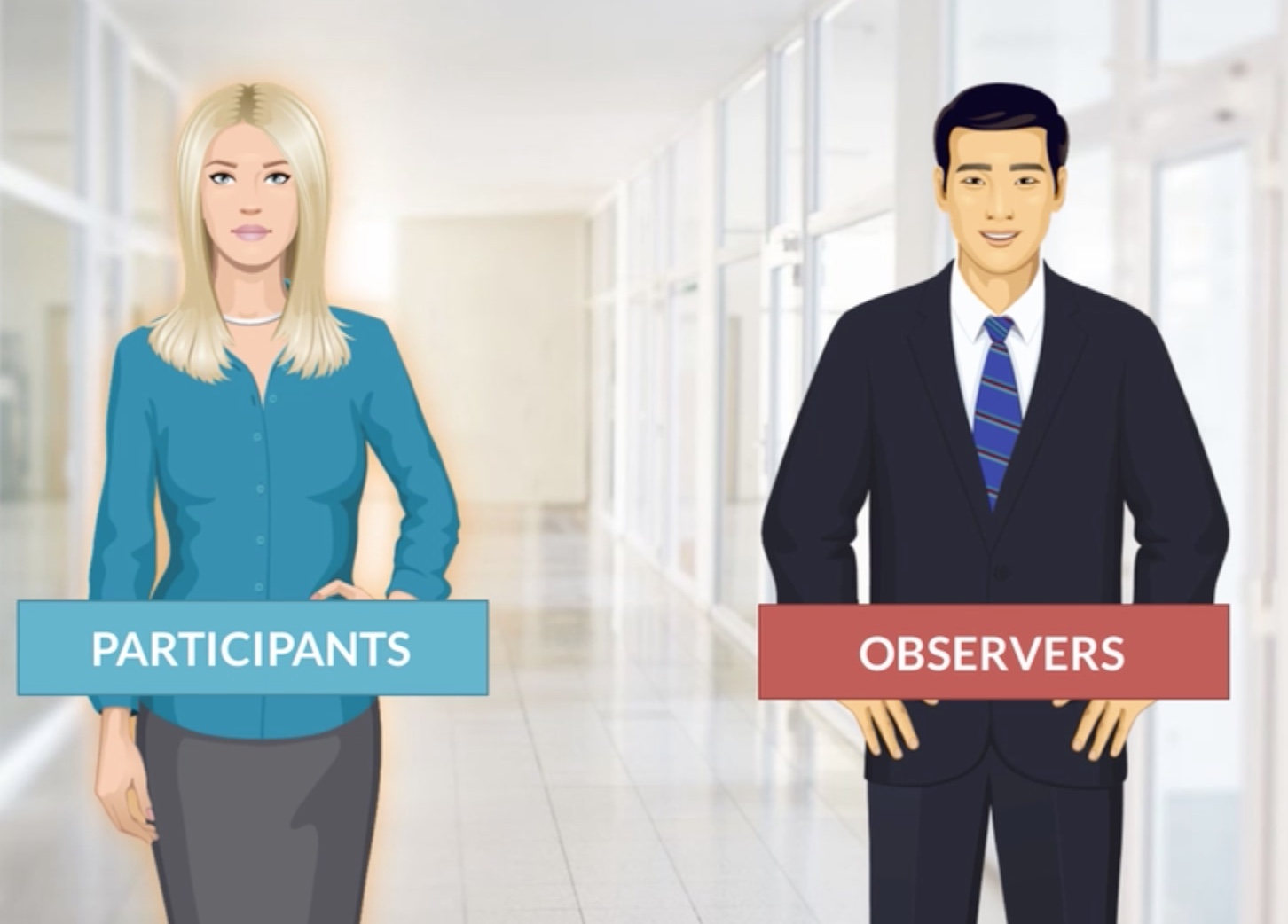 MDSAP roles involve both participants and observers. Below are their roles explained in detail.

The MDSAP Subject Matter Experts Working Group came up with a plan to gather evidence for a “Proof of Concept” of the MDSAP pilot.

There are 8 performance indicators to determine the success of  the pilot. The criteria for success based upon audit reports and nonconformities. These criteria use a method for data collection, sampling method of analysis and Targets which were defined for each indicator.

More information on these criteria can be seen in MDSAP P0007 Proof of Concept for MDSAP pilot document.

How the MDSAP Pilot Audit was Conducted

MDSAP Pilot audit will be conducted by an Auditing Organization according to the FDA. This will be done through the use of  applicable documents developed by the participating Regulatory Authorities for the implementation of the program pilot.

The following policies and procedure were detailed by the FDA on their website:

This represents was released in August, 2015. It revealed that 45 manufacturers had registered to participate as of July of 2015.

The FDA faced challenges in trying to get companies that dealt in medical devices to sign on to MDSAP. These challenges could have been due to the fact that there were only few qualified auditing organizations available to carry out the audit.

The FDA states in the report that “As more Auditing Organizations become authorized to conduct MDSAP audits, a continuation of the positive slope is anticipated. It is too early to project whether target goals will be met”.

Another factor to participation may have been that if an organization had a notified body that was not approved for MDSAP audits, they would need to have another assessment in addition to the regular ISO 13485 audit.

The proof of concept criteria goal was 10% participation level which translates to about 330 manufacturing companies for the MDSAP pilot.

Who Performs the MDSAP audit?

Only approved organizations could apply during the MDSAP pilot. In total, there were only 11 of them. However, at the end of the pilot application, other organizations were being accepted for the consideration for the approval to perform MDSAP audits.

An organization must submit an application to the MDSAP and be approved in order to be recognized by the program as an approved auditor.

The following auditing organizations participated in the MDSAP pilot:

The MDSAP Pilot was expected to improve the predictability of audit outcomes through:

About the author, Rami Azulay

Rami has over 24 years of experience in various software development and QA roles. Using his extensive knowledge of operations and quality, Rami was a main architect of the Orcanos software back in 2005 and later became Orcanos VP sales & marketing. Rami holds an MSC degree in Computer Sciences.